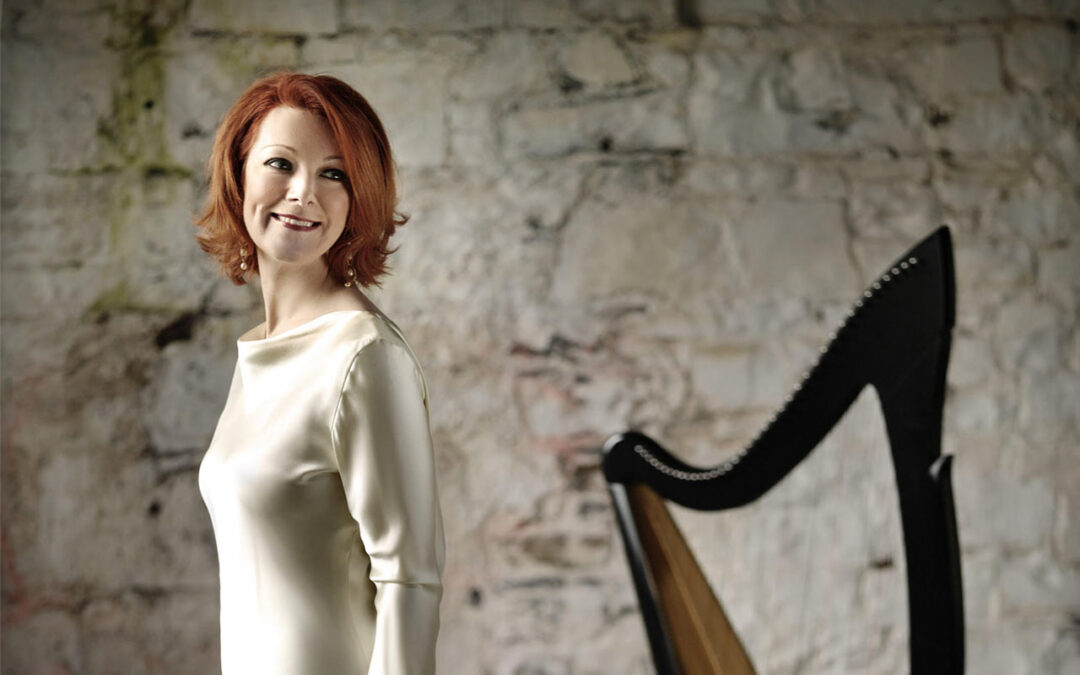 ‘I have been privileged in the places Music has brought me’  says Orla Fallon.

Given the places she’s been these past years it would be difficult to disagree. US Presidents Clinton and Bush and Irish President Mary McAleese have all been part of Orla’s audience both as a solo artist and as a member of the phenomenally successful group Celtic Woman.‘Playing in such places as The Vatican or The White House, you never realise when you are growing up that you will ever see inside these places let alone sing and play. I think that’s the wonder of the whole thing. It’s amazing the doors that Music can open for you.’ 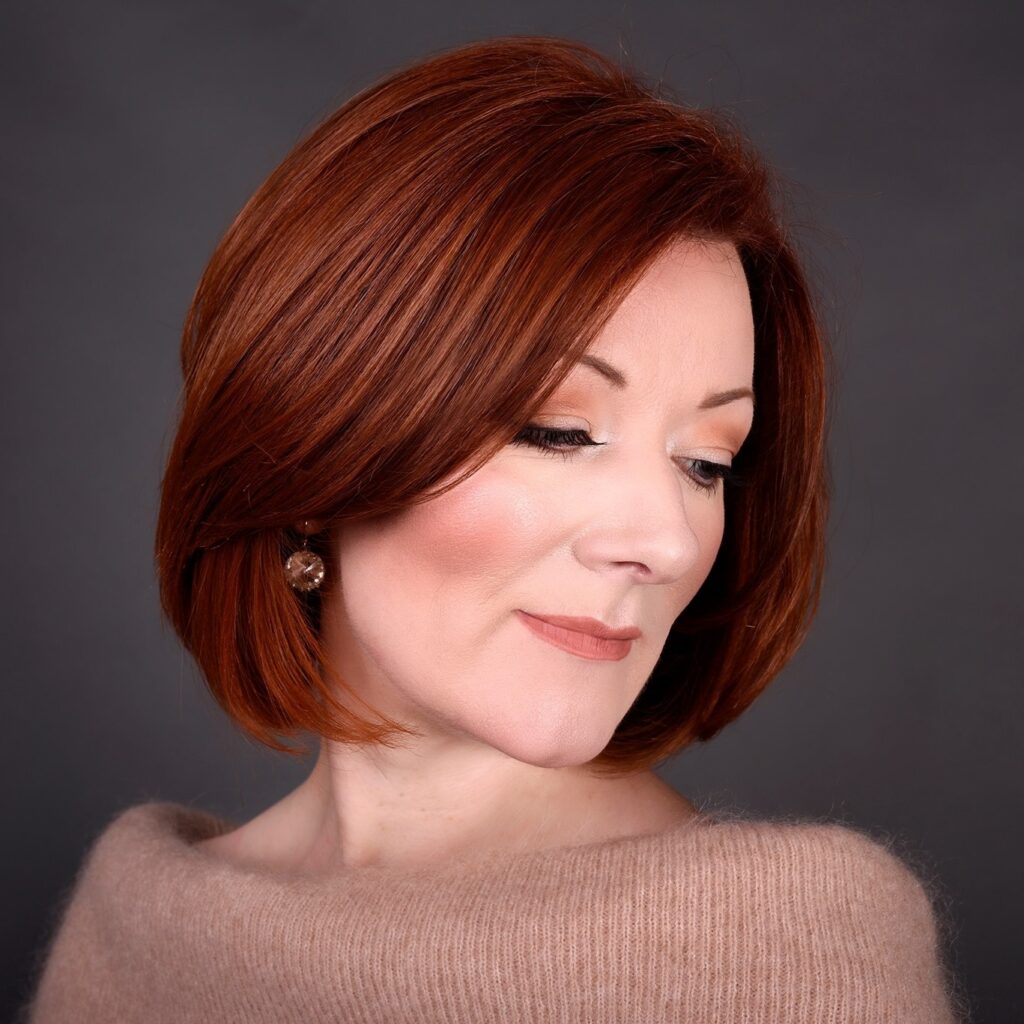 A harpist and singer from Knockananna in Co Wicklow, who lived in Hacketstown, Co Carlow for a number of years, is an original member of the group Celtic Woman. The group’s TV Specials have aired on PBS Television in The US over 14,000 times and Orla has toured extensively in North America playing such prestigious venues as Carnegie Hall and Radio City Music Hall, New York, Redrocks, Colorado, The Greek Theatre, LA and The Boston Opera House.

Since leaving Celtic Woman in December 2008, Orla has been carving out a successful solo path. In February 2009 she won four Irish Music Association Awards including, Best Solo Singer and Best Harpist. Her version of ‘The Water Is Wide’ featured on The Popular US soap ‘The Bold and the Beautiful’ and on The Emmy Awards that same year.

In December of 2010, Orla’s first solo public television special, ‘Orla Fallon’s Celtic Christmas’ put her back at the centre of The PBS Television universe in The US. More than 100 stations aired the show and special guests included the original Riverdance Choir ‘Anuna’.