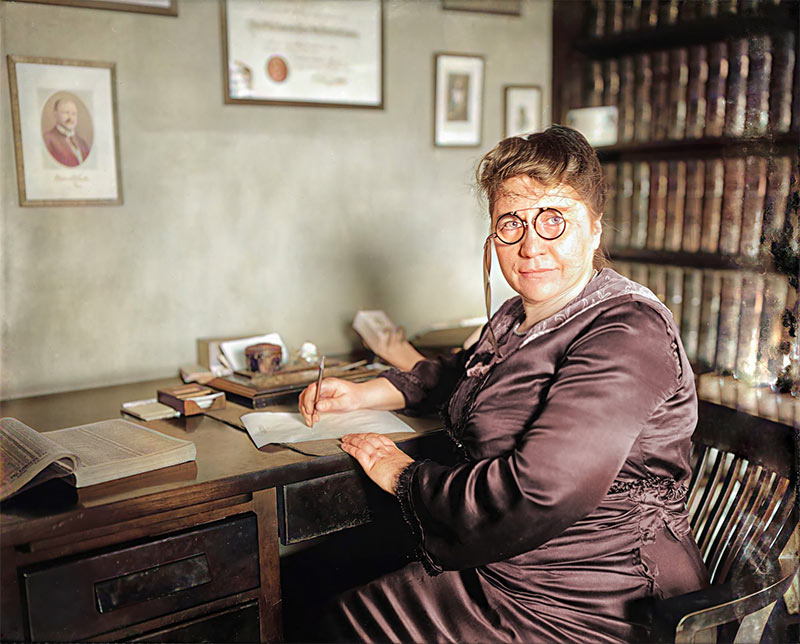 Mary O’ Toole passed away in 1957. Born in Hacketstown Carlow, Mary went on to become a Judge and Women’s Rights Activist after emigrating to America at 16 years of age.
While working as a court stenographer she developed an interest in law – she was encouraged to study it further by one of the judges, and she studied at the Washington College of Law. After graduating with her degree, she eventually opened a law office of her own. After many years she was appointed a judge in the District of Columbia Municipal Court – the first woman to hold such a title!
O’ Toole was very active in women’s affairs and political groups and was involved in groups such as the Washington Women’s City Club, the American Association of University Women, the Equal Suffrage Association, the League of Women Voters, and the Women’s National Republic Club.
She returned home to Hacketstown to visit her family in 1924. There is a fantastic ‘Carloviana’ article detailing her life and includes some anecdotal tales from her time in court. You can read the full article at https://bit.ly/2YO0yfO