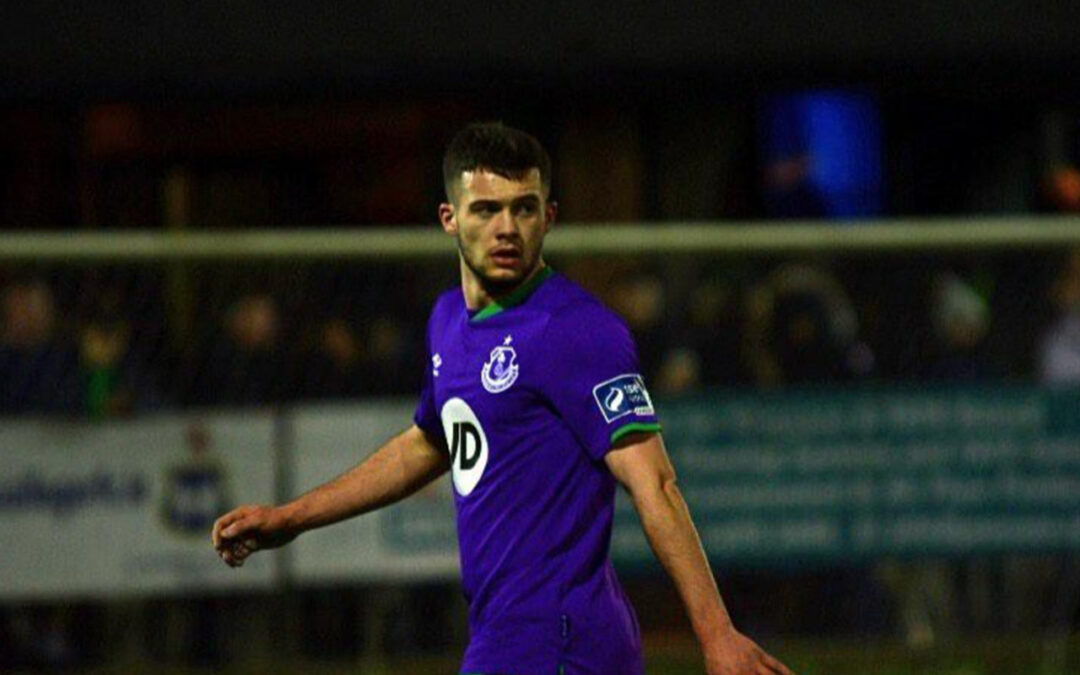 Jordan Tallon has been playing with Shamrock Rovers since age 11. Jordan is currently with the Shamrock Rovers II squad playing in the First Division. Jordan always has time for his younger fans in Hacketstown and inspires them to go out, keep fit, and aim for the stars.

In a recent interview for Shamrock Rovers Jordan talks us through his soccer journey and discusses how his parents, Tony and Clodagh Tallon, have supported him throughout his journey.

In this interview Jordan, now 19, tells us about those early years and how he is facing the challenge of playing at a high level in the FAI SSE Airtricity League First Division.

Jordan, tell us about those early days with the club.

I’m here since I was 11; I signed for the Under 12s at the time under Mick Fitzpatrick. I’ve been here since then. In July I started my ninth year with the club. When I joined the club was playing up in Kiltipper, there were two grass pitches and we had the odd training session there and we also trained at Whitestown Way beside Tallaght Stadium.

So, the Academy has grown as you have grown. Yeah, exactly. When I started we were in Major at the time which we won, we had been a good bit down but came up to win Major, and then under Stephen Fennell, we won the Under 15 Super Division when we beat St. Kevin’s in the final.

What club had you been playing before you came to Rovers?I played for my local club, Hackettstown United in County Carlow; they’re the only ones I played for before Rovers.

You have two great parents who over the years have brought you up and down to training and playing; do you think some players might not have that same support?

Yes, definitely. My family is all big into football but for some players, their parents are not and might see it as big a chance as my parents do for me. I miss family occasions but my parents have to as well to bring me around, such as weddings and whatever but they are big into it as well and they realise the opportunities you get from Shamrock Rovers and how much I have developed not only as a footballer but also as a person in social skills and whatever, that has been massive.