Check out some of the archives of Hacketstown in the past.
Hacketstown (Irish: Baile Haicéid), historically known as Ballydrohid (Irish: Baile an Droichead), is a small town on the border between County Carlow and County Wicklow, Ireland.

It is located on the R747 regional road at its junction with the R727. The River Derreen flows westwards just north of the town and the River Derry rises just south of the town. Hacketstown was the scene of a battle during the 1798 rebellion.

William Presley, an ancestor of Elvis Presley, was a resident of the town before emigrating to America over 200 years ago.

The village of Hacketstown dates from the early thirteenth century when an Anglo-Norman castle stood on what is now the site of the parish church, St. Brigid’s. No trace now remains of that castle, or of the military barracks that occupied the site in the eighteenth century.

The layout of the village dates from the early 17th century when a Lancashire man named Watson took a fifty-year lease from the Earl of Ormonde and set about establishing a plantation of farmers and merchants of the Established Church.

The planters came under attack by the O’Byrnes during the 1641 Rebellion, and suffered a great deal through loss of property and even, in some cases, of life.

In 1798 Hacketstown was the scene of two battles. The first, on May 25th, was little more than a skirmish when the poorly armed United Irishmen attempting to take the village were easily driven off by the troops garrisoning the town.

The second battle, on June 25th, was a far more serious affair. Several thousand rebels, led by Garrett Byrne of Ballymanus, and including Michael Dwyer and his followers, tried to capture the military barracks in order to get the stores of firearms and ammunition that were kept there. The fighting lasted for nine hours and most of the houses in the village were destroyed when thatched roofs were set on fire to provide a smokescreen as the rebels attempted to capture the stone-built barracks. Several hundred rebels were killed and they failed to take the barracks although the military evacuated it and retreated to the safety of Tullow after the rebel forces had drawn off. 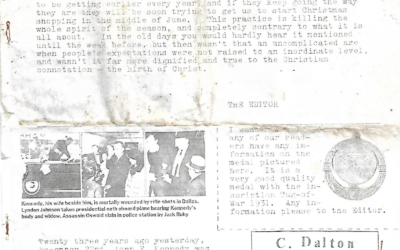 Another blast from the past. Birthday celebrations, speedy recovery messages, metro city 183 for sale … read more 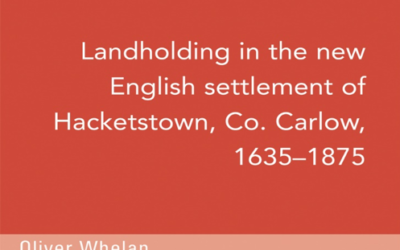 Landholding in the new English settlement of Hacketstown

A mixed population of Protestants and Catholics emerged from the penal laws of the eighteenth century. Tenant farmers, both Catholic and Protestant …. read more 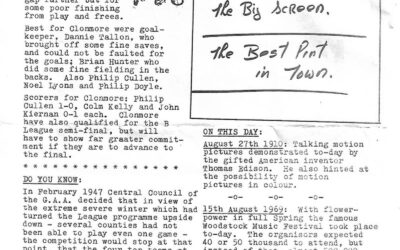 A real classic here. The 1989 Eagle Views. Dannie Tallon played a blinder for Clonmore against Fenagh in the semi-final of the B Championships in Tullow. Final score – read on to find out… 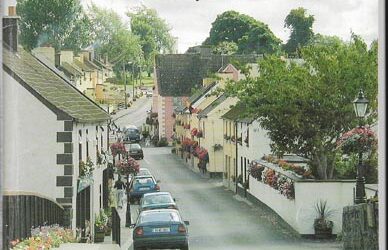 The Pubs of Hacketstown

A great look back at a time gone by of the Pubs of Hacketstown. Published in the Carlovian 01 edition. 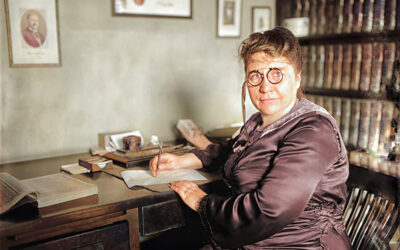 Mary O' Toole passed away in 1957. Born in Hacketstown Carlow, Mary went on to become a Judge and Women's Rights Activist after emigrating to America at 16 years of age. While working as a court stenographer she developed an interest in law - she was encouraged to...

Images below are from “Old Carlow Photos Book III” by Dermot O’Brien. Copies of the book can be ordered online at www.oldcarlowphotos.com 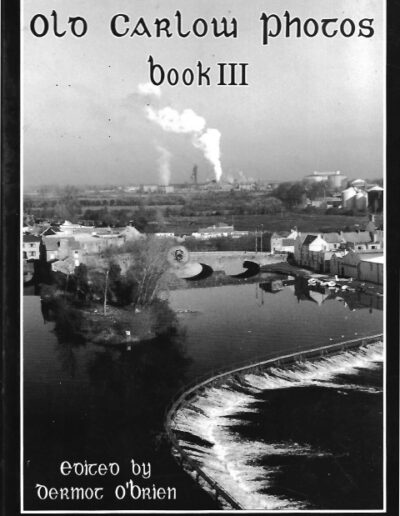 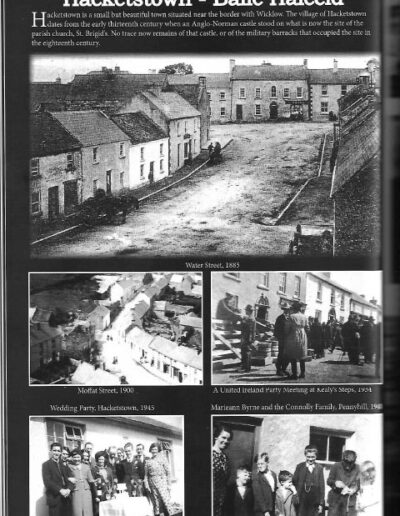 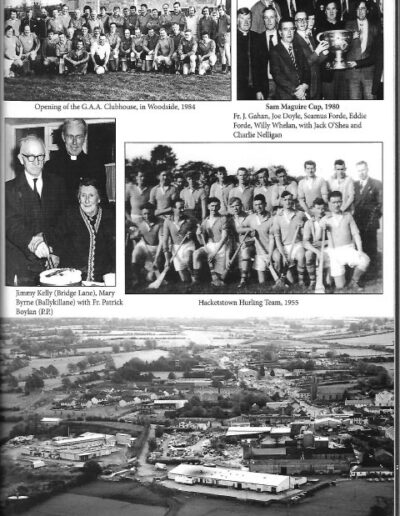 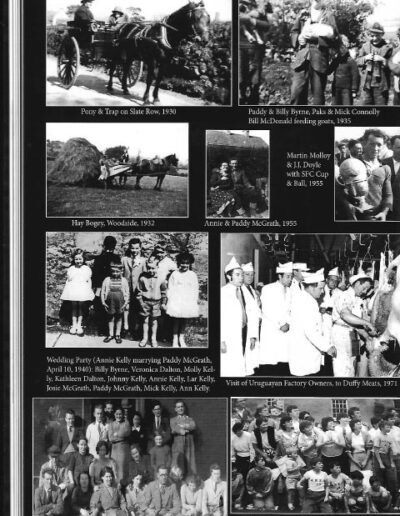 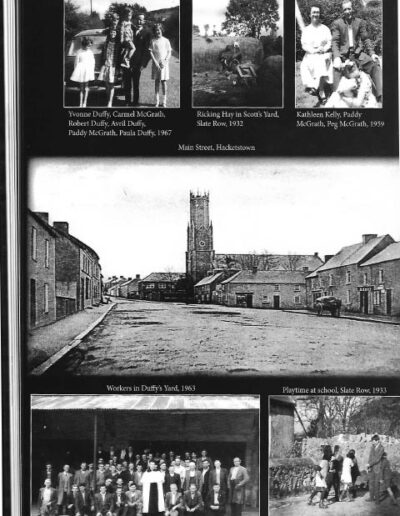 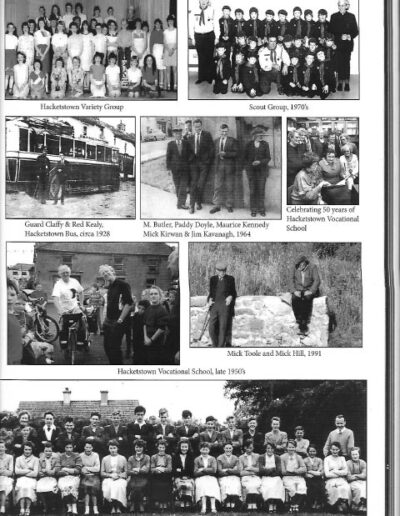 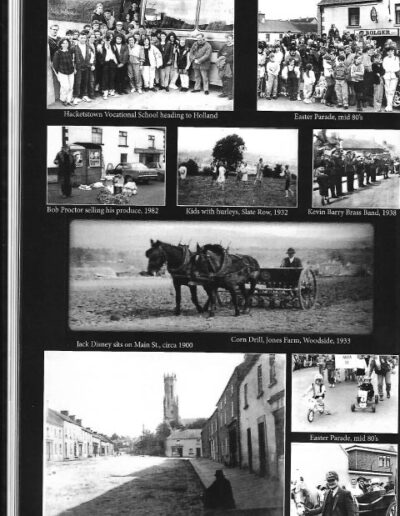 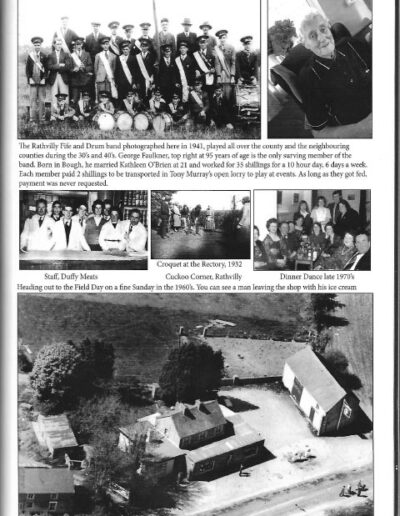 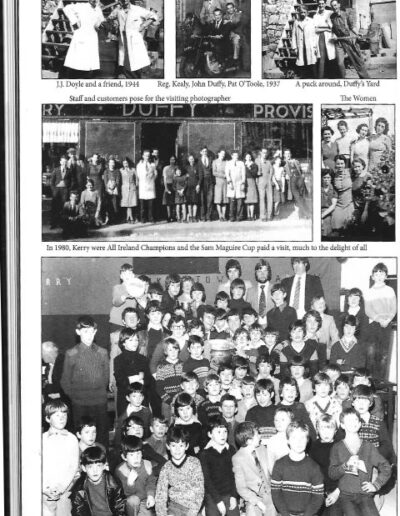 Get Your Local Business Listed Today!

Submit Company
We use cookies on our website to give you the most relevant experience by remembering your preferences and repeat visits. By clicking “Accept All”, you consent to the use of ALL the cookies. However, you may visit "Cookie Settings" to provide a controlled consent.
Cookie SettingsAccept All
Manage consent