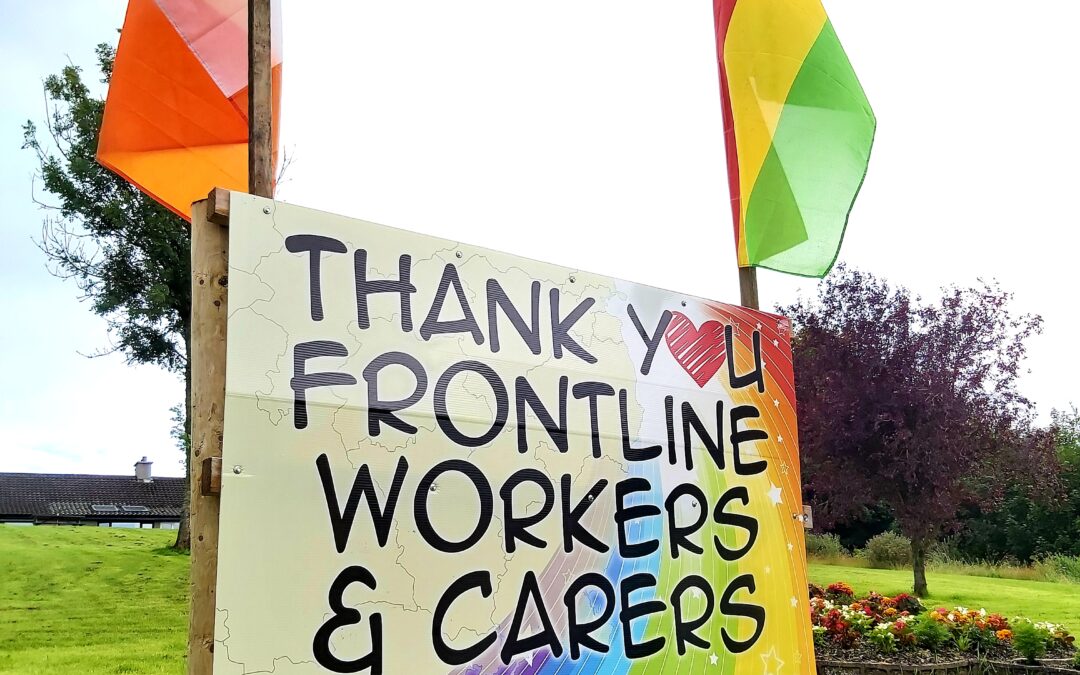 A CAMPAIGN to promote Hacketstown has not only showcased all the east Carlow town has to offer but celebrated its heroes working tirelessly on the frontline.

Doctors, nurses, healthcare workers and firefighters along with staff from local businesses in Hacketstown like SuperValu, Lambert’s, Londis and An Post have all been given their moment to shine over the past three weeks. Each ‘Hacketstown Hero’ has generated a huge outpouring of goodwill, creating a really positive vibe about the town and its heroic residents.

The social media drive is aimed at creating a website for the town to incorporate everything about Hacketstown on one platform. The new branding hopes to promote the town in a positive light as well as encouraging tourism, businesses and open communication about everything the town has to offer.

“It’s about generating a community spirit and a real positivity about the town,” enthused Paula Butler, who is part of the website committee.

Paula explains that the idea behind the ‘Love Hacketstown’ brand developed following a meeting with Carlow County Development Partnership. A committee of local people was formed and began working behind the scenes to develop a structure for the website while liaising with Carlow County Development Partnership to tender for a designer. They will then come back and consult with the community to ensure everyone has their say and nothing is left out.