COLÁISTE Eoin, Hacketstown who brought their ‘A game’ to secure top honours in a national competition. 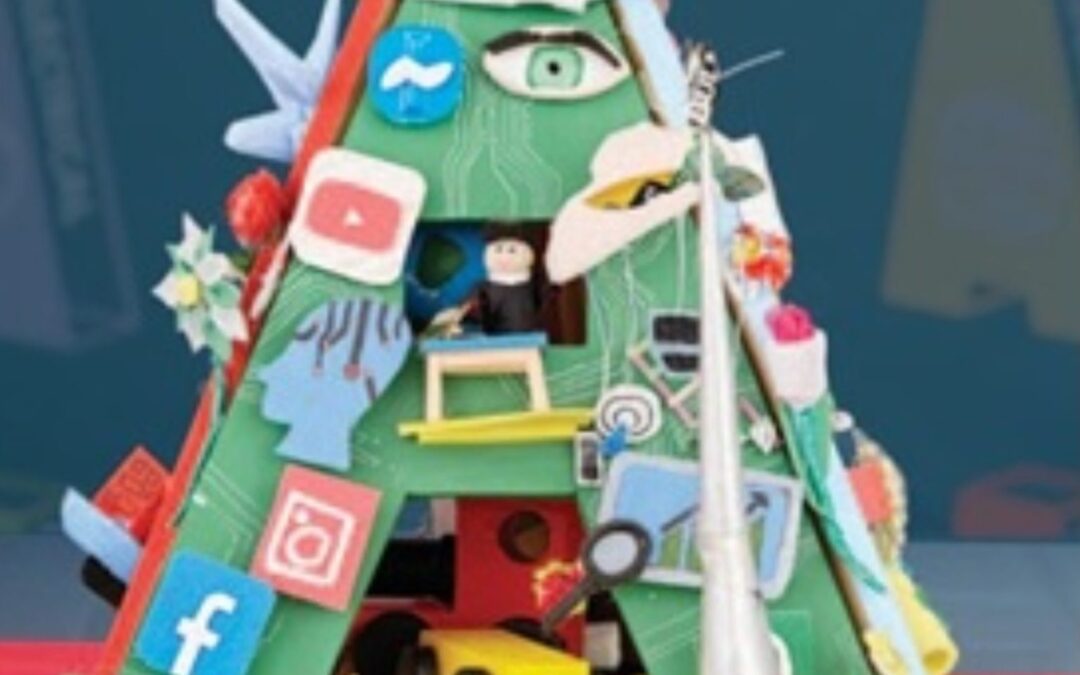 The school secured third place in the 2021 Generation Apprenticeship competition, which invited teams from post-primary schools, community training and Youthreach nationwide to create either a physical or virtual A letter, in celebration of apprenticeship, future careers and the global drive for sustainability and green values.

The Coláiste Eoin team members were Ailbhe Maguire, Aobha Harmon, Grace Hilliard and Maisaa Murad, while the competition was organised by Solas on behalf of the national Apprenticeship Council.

For their challenge, students at Coláiste Eoin had to use material destined for landfill to build an A letter not bigger or wider than 450mm. The A had to communicate core messages about apprenticeship in Ireland and how subsequent careers are crucial in tackling climate change.

The Hacketstown team members decided to take part in the competition because it was a unique opportunity to improve their problem solving and team-building skills.

“Our model represents an apprenticeship hub and a meeting place of ideas and people creating an environment to support each other’s wellbeing, career wise and socially. We were very happy with our final design and are delighted to have received an award in a national competition,” said the team.

SOLAS chief executive Andrew Brownlee offered his congratulations and thanks to all of the teams who entered the competition.

“Thanks, too, to the judges and industry sponsors Bennett (Construction), Suir Engineering and Roadbridge for their invaluable support,” he said. 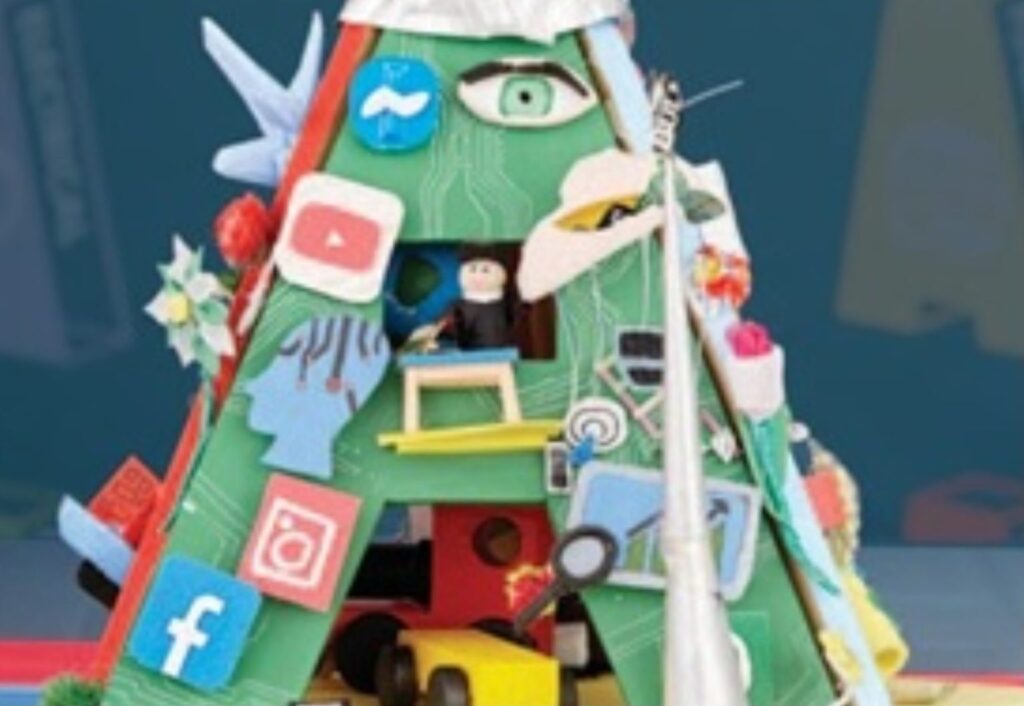