A budding business built on green shoots and beef 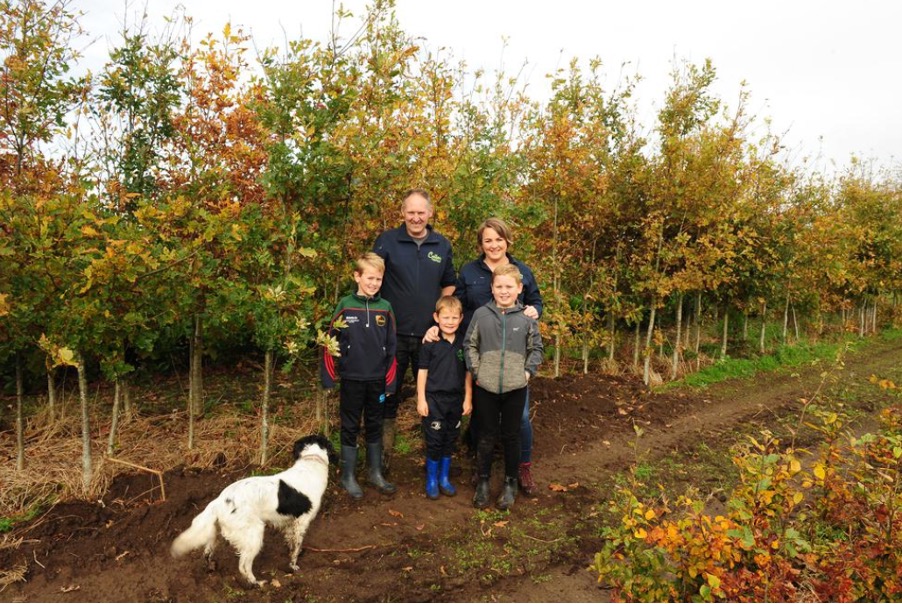 Husband and wife team Caitriona and Robert Cullen have created a nursery business alongside a beef herd on their small but intensive farm enterprise in Carlow.

IT was a case of putting down roots in more than one sense when Caitriona and Robert Cullen decided to build a home in 2009 on their newly purchased land in Hacketstown.

“Robert grew up with this natural tie between agriculture and horticulture as his father was a gardener and both Robert and his brother Damien farmed in a small way,” says Caitiona.

“Damien went on to work as an agri-contractor and Robert has been working as a landscaper since graduation. So, when we bought the land, we decided to plant a few bare-rooted trees and hedges to supply his work.” Visit the website